Have you ever fought in a medieval battle involving ruthless knights, castles, queens and kings? Have you ever played the ultimate game of strategy? - A battle in which thirty two pieces can be captured in hundreds of different ways? All this can be done in a simple game of chess. Chess is a game of logic & skills, rather than luck. Check out: How to play Chess & Playing Tips. Even though chess is one of the oldest board games on the planet, it still maintains its popularity worldwide. There are many versions of chess around. I relish a good game of shogi when I have the time. Shogi is Japanese chess. It's quite popular in Japan. The word "Checkmate" comes from the Persian phrase "Shah Mat" - "The king is dead". 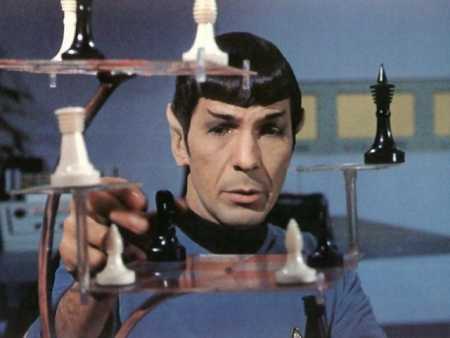 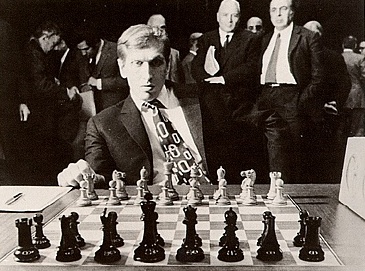 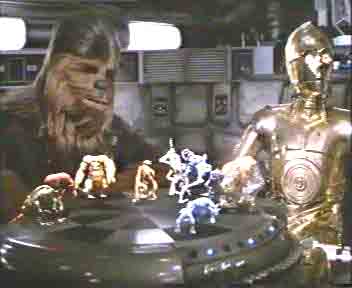